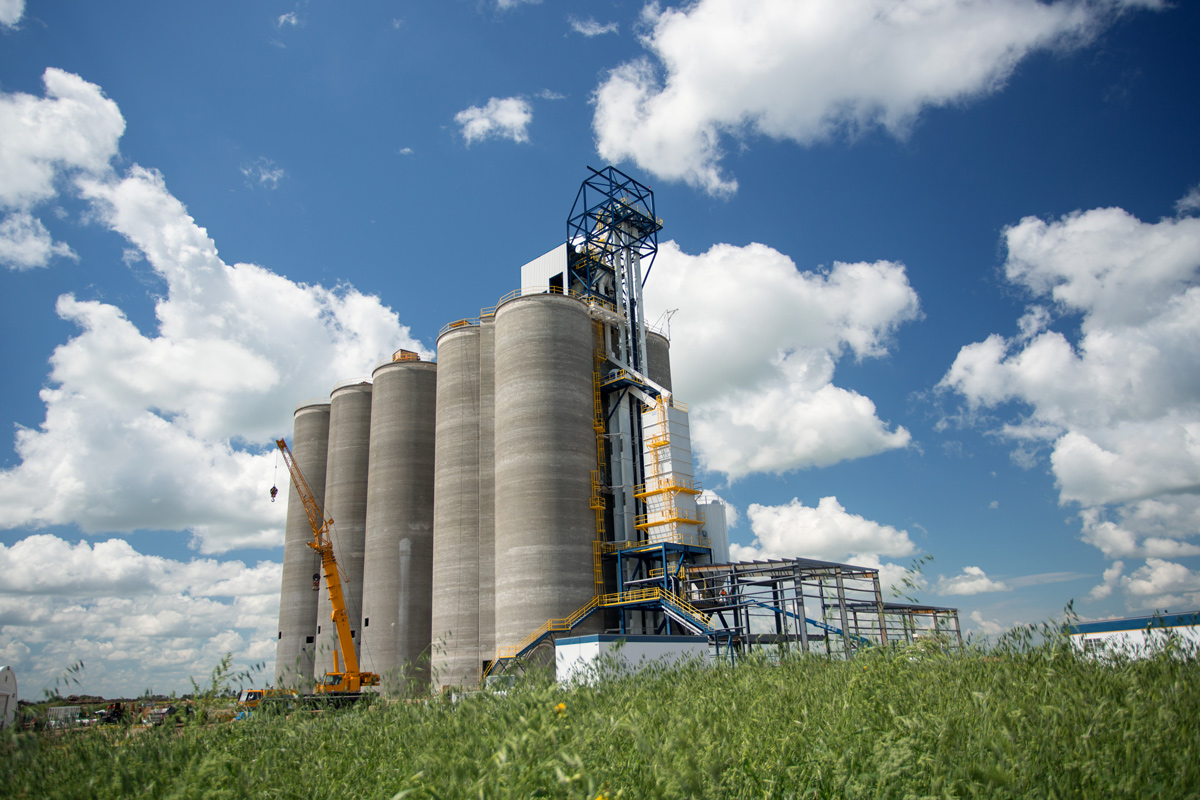 “The commissioning process is complete,” reported Warren Stow, President of Calgary headquartered GrainsConnect Canada. “Our partner, P & H, and GrainsConnect Canada are equipped to maximize the advantages of FGT’s capacity and infrastructure throughout 2022 and beyond.”

The Fraser Grain Terminal has a throughput of 4.0 million tonnes per annum (Mt/a) and is a new facility at Fraser Surrey Docks. It replaces blighted warehousing and brings needed capacity and efficient infrastructure for grain exports to Canada’s western gateway.

FGT is the culmination of the GrainsConnect Canada supply chain, designed and implemented to connect historically important growing regions in Western Canada to new export markets. Inland terminals include two in Saskatchewan at Maymont and Reford, and two in Alberta at Vegreville and Huxley.

“The Fraser Grain Terminal is an excellent example of an infrastructure project that supports Canadian farmers, increases efficiency in grain exports, and builds strong business relationships with customers around the world. Along with our partner P & H, we are proud of the project’s completion and excited for its full operation.“ Stow said.